ESPN recently named their 50 most influential people in action sports and while we were happy to see some of surfing's usual suspects on the list like Shane Dorian (No. 45), John John Florence (No. 16), Dane Reynolds (No. 14), Stephanie Gilmore (No. 13) and Kelly Slater (No. 1), we were really stoked to see one of A-Frame's original contributors and good friend, David Reddick (No. 42) make the list. Dave's not only a legendary photographer and photo editor for Bike and Powder Magazines, he's one of nicest humans you'll ever meet. Great to see that ESPN recognized Dave's contributions to the action sports world! 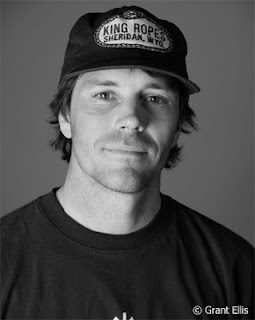 David Reddick has been the photo editor at Powder and Bike magazines since 1992 and he's launched many photographers' careers. "No one has had more of an influence on the evolution of ski photography than Reddick," says photographer Grant Gunderson. 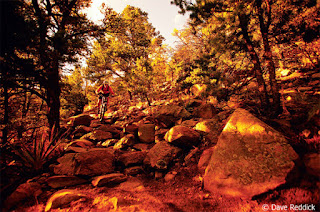 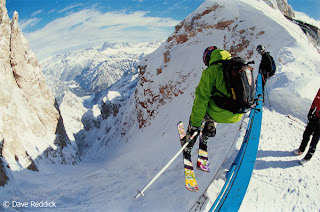 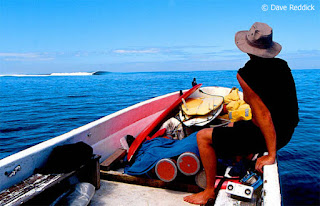 Posted by A-Frame Photography at 2:16 PM