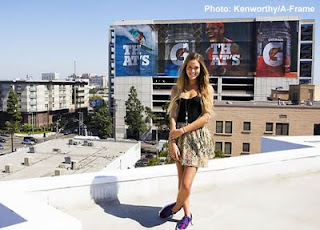 Our favorite Surfer Girl, Monyca Byrne-Wickey, is being featured in the latest Gatorade outdoor campaign. The image purchased was shot by A-Frame ace Jason Kenworthy. The campaign can be seen nationwide on billboards and most major sports stadiums. We’re looking forward to working on the next phase of this awesome campaign and will keep you posted as it develops. Between Nike and Gatorade, Jason has quickly established himself as one of the the “surf guys” making an impact in the commercial world. Now that’s G! 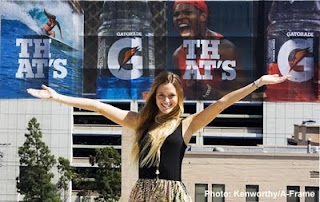 Posted by A-Frame Photography at 11:31 AM